De learned about food growing up. First, with his Grandfather, who owned a fish and poultry market in Louisville, Kentucky. Then from his mother who was a typical southern country cook. The Stewart house seemed to be on the trail when the "hillbilly" diaspora took place in the late forties and early fifties. This was a time when folks came out of the country areas of Kentucky (and the rest of the South) and headed North looking for a better life. Relatives stopped at the Stewart house and shared recipes, swapped stories, and drank more coffee than was probably legally allowed. De's final lessons in the joy of food came when he learned the joy of cooking with "Herbs & Spices" and the sheer pleasure of growing your own "Herbs & Spices".

Susan also has had a life-long interest in food. As a teenager, her after school job was assisting in the preparation of the evening meal for more than 56 people. To this day, Susan enjoys cooking for large crowds, as well as, smaller dinner parties. Susan has traveled extensively throughout the world and is always willing to try new things. To date, she says her most unusual food was whale blubber which, according to Susan, is lot like chewing on a rubber band.

It's apparent to all who visit their stand, that De and Susan, recent newlyweds, have a great time working together and they are quick to say that they don't charge extra for the floor show. 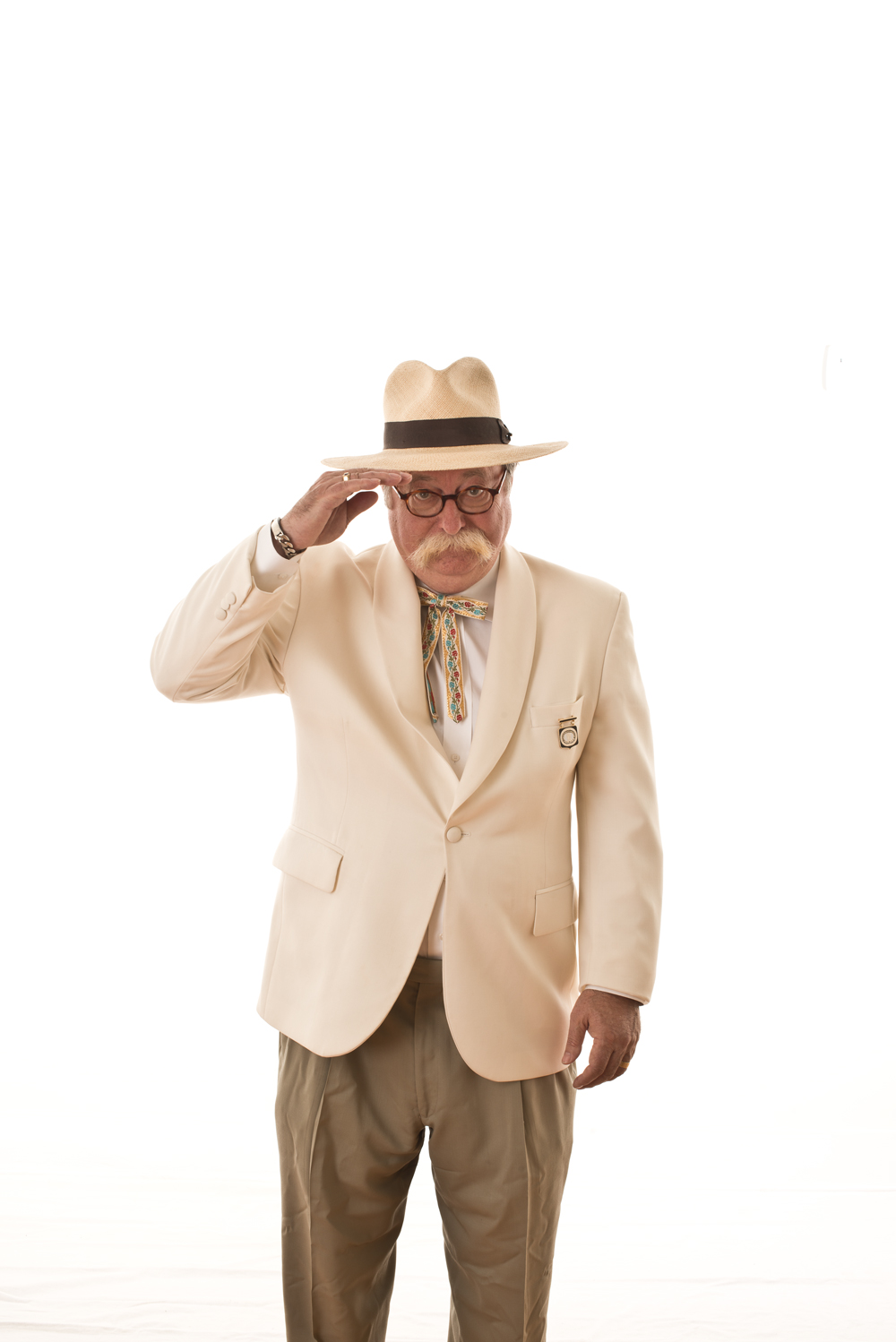 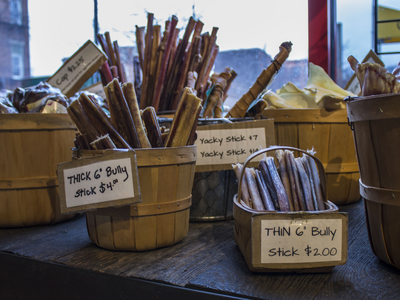 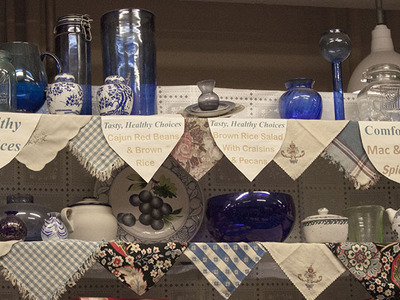 Old fashion comfort food, prepped and ready to be taken ...